All Collections
Solo 401k Investments
Real Estate
I sold an investment property I own personally. Can I contribute this money into my Solo 401k?

I sold an investment property I own personally. Can I contribute this money into my Solo 401k?

Written by Jeff Nabers
Updated over a week ago

If an asset is owned by you personally, it cannot be contributed into the Solo 401k. Contributions only come in the form of cash from earned self employment income.

There are two ways to get money into the Solo 401k:

If you have assets owned by another retirement account, those can be rolled into your Solo 401k by doing an “in-kind rollover”. Examples of these types of investments might include: 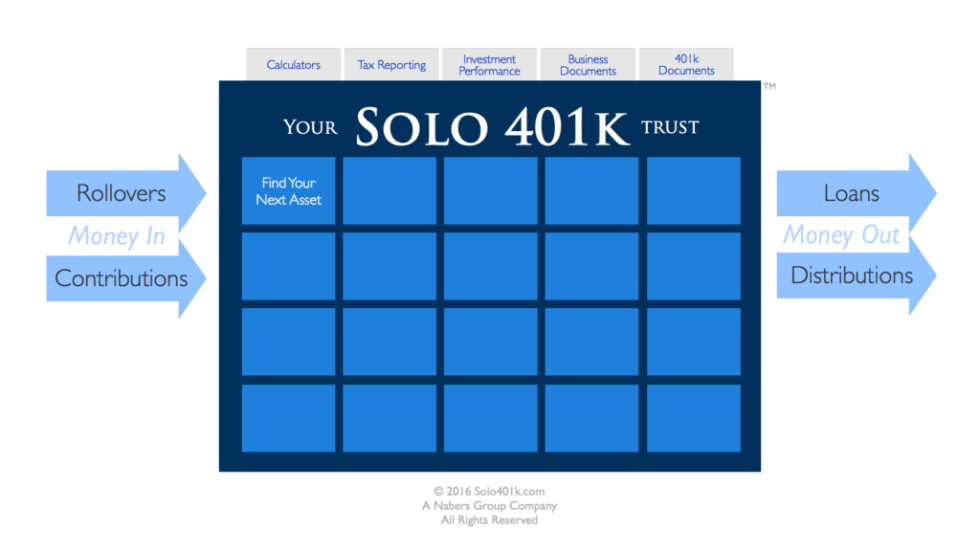 Was the property part of your active business?

If the property is a part of an active business you run (e.g. a string of B&Bs you ran as your primary business that adopted your Solo 401k), and the income from the B&B passed through to Schedule C of the tax return as self-employment activity), then the proceeds of the sale of the house can be considered earned income from the active business and could be potentially contributed to the Solo 401k as earned income.

If the property was simply an investment, then the proceeds of the sale cannot be contributed to the Solo 401k (to avoid paying taxes) as the investment was not part of an active business.

Contributions only come from earned income of the business adopting the Solo 401k.

Did this answer your question?